I don’t know about you, but I always thought of blondies as that second cousin that you never see. Sure, you might run into them every now and then at a family function and enjoy talking to them, but you don’t go out of your way to see them.

That was blondies for me. They would pop up occasionally at some party or get together and I would eat them, because I never pass up a dessert. But I didn’t understand why anyone would want a blondie when they could have a brownie.  I mean…why?

Then I made these Cookies and Cream Blondies. OMG. Seriously. I would choose these over brownies any day (of course if I could have both that would be even better!)

How Not to Cut Your Amazing Blondies

If you’re looking at that first photo and thinking, “Wow, Pam, that’s some creative blondie cutting you have going on there, most normal people cut them in squares.”

Well, did you know that if you pick up a tray of barely cooled blondies by the edges of the parchment paper and walk them all over the house looking for the best light, that they will basically fall into each other, cracking into an interesting jigsaw puzzle blondie?

Moral of the story is to always have them supported with some sort of pan underneath. Though, I actually liked them like this, no squared portion control, we were free to take big chunks of blondies!

Speaking of portion control – good luck. As Mr. Sidewalk Shoes said, “These are addictive.” They are so insanely good. The cream cheese and the chunks of Oreo cookies create an oozy while simultaneously crunchy center and the white chocolate laced blondie portion is the perfect sugary sandwich for it!

Seriously these were amazing! I found them in an old 2011 Donna Hay Magazine.  More proof that you should never throw away your old cooking magazines! 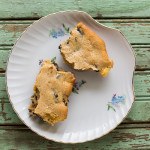 To melt white chocolate in a microwave - using 50% power, microwave for 30 seconds at a time.  Stirring between times.  Stop when most of the chips or chunks are melted and keep stirring, the rest will melt.

This post was originally published in 2015 and has been updated for 2019. 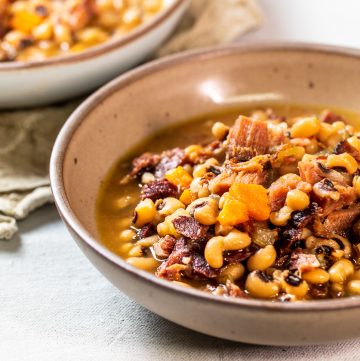 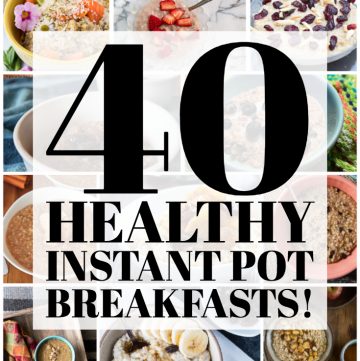