The classic old fashioned gets a delicious fruity twist in this Double Cherry Old Fashioned.  Not too sweet, with just the right amount of lush cherry flavor!  One sip and you'll be hooked. 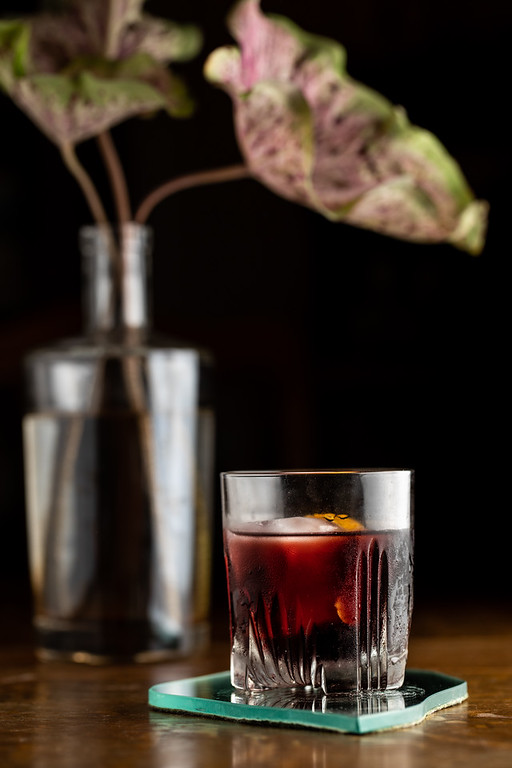 The old fashioned cocktail was one of the first cocktails that I learned how to make.  It's a simple cocktail.  Elegant.

It's composed of 3 components:  a spirit, a sweetener, and a bitters.  The spirit is classically either a bourbon or a whiskey.  The sweetener used to be a sugar cube, but now is frequently simple syrup. Bitters - usually Angostura.   Garnished with an orange peel.

To make variations on an Old Fashioned you can play with any of those three components.  In my Maple Old Fashioned instead of simple syrup, I used maple syrup.  Then to play off the sweetness of the maple syrup, I switched out the bourbon for a rye whiskey.  I kept the classic bitters the same.

Today I am back with a double cherry old fashioned, where I play with the spirit, the sweetener, and the spirit. 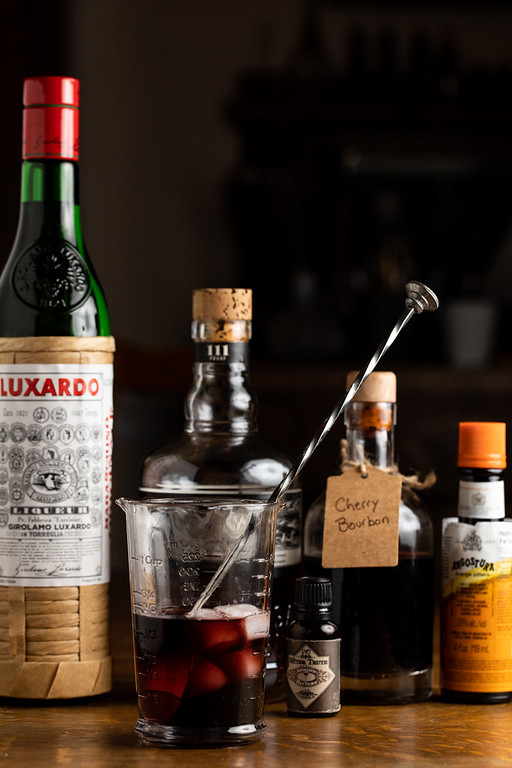 How to Make a Double Cherry Bourbon Old Fashioned 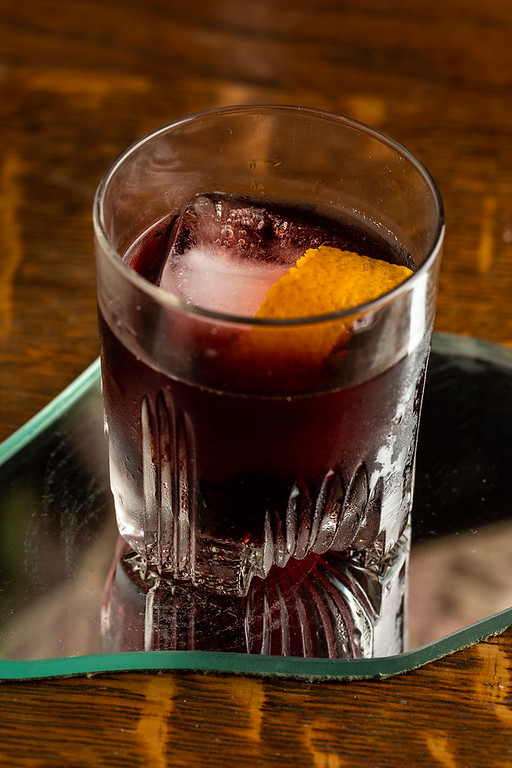 This is sooo good!  Normally I try not to make too many cocktails featuring a liqueur or liquor that I've infused because then you have to make that in order to make the cocktail.

However, this cocktail was so good, I had to share it.  You really need to make the cherry bourbon!

I first tried with cocktail with all cherry bourbon and it was a little too much cherry.  It was still good, so if you think you'd like even more cherry flavor you can do that.  However adding some regular bourbon really created a balanced cocktail.

The Blackberry Whiskey Sour is another favorite fruit and bourbon cocktail!

Bourbon and chocolate are a match made in heaven  in this grown up boozy popsicle!

I'm sure there are several bourbon cocktails in this roundup of Apple Cocktails!

Print Pin Save Saved!
5 from 39 votes

You'll need to make a batch of Cherry Bourbon.  Make two, it's that good!