It's amazing the difference that lime adds to a rum and coke!  This Cuba Libre Cocktail use lime to balance the sweetness of the coke.  It is so refreshing and so delicious! 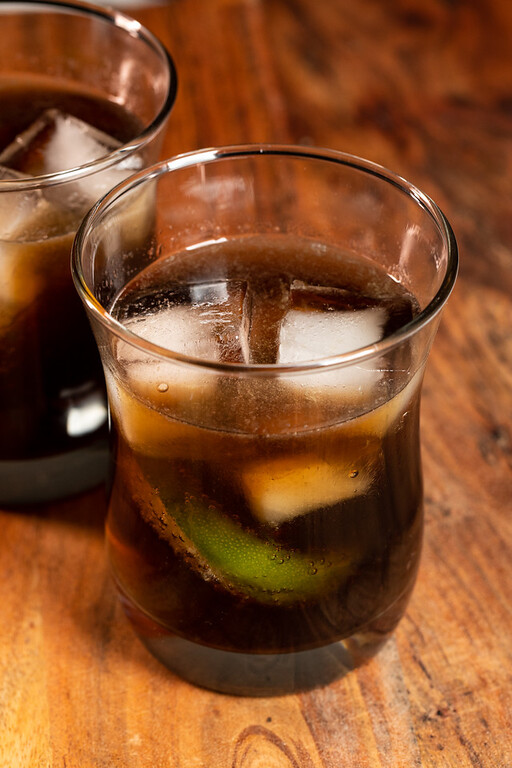 A Rum and Coke with Lime

Let's face it, I've had plenty of rum and cokes in my day.  Way back when the only cocktails I knew of were a gin and tonic and a rum and coke.  The gin and tonic was my favorite, I loved the bitterness and herbiness of it.  The rum and coke was sweet and didn't taste like a cocktail at all.

I had no idea there was something called a Cuba Libre cocktail.  I have an old Trader Joe's cocktail book from 1972 and it actually has 3 versions of the Cuba Libre!  So, the cocktail was definitely around I had just never heard of it! 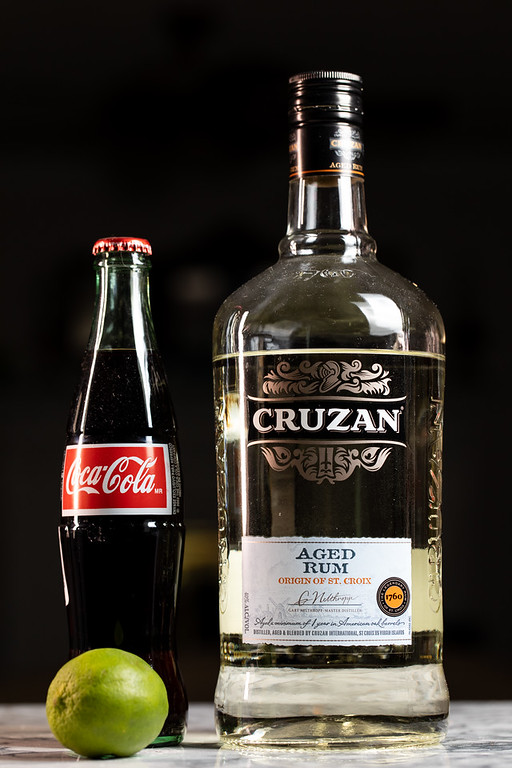 What's in a Cuba Libre?

All you need to make this easy rum cocktail is: 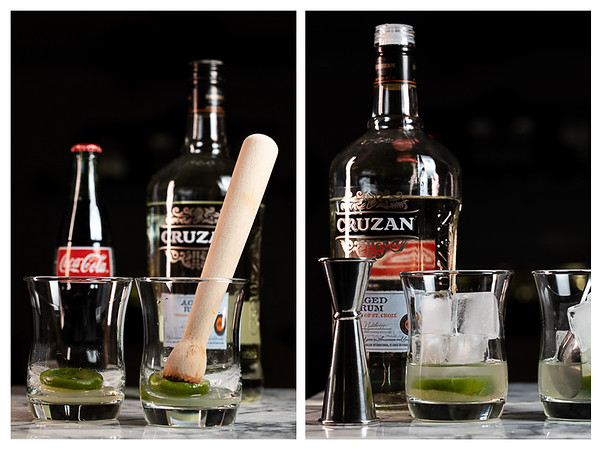 How to Make this Cuba Libre Cocktail Recipe:

Cut your lime in half and squeeze into a cocktail glass and drop the lime shell into the glass.  Muddle the lime and the juice.  You are trying to get the lime peel to release even more of it's fragrant oils.

Add the ice cubes to the glass and then add the rum.

Top with the coke, you want to use about 4 ounces.  Stir lightly and serve! 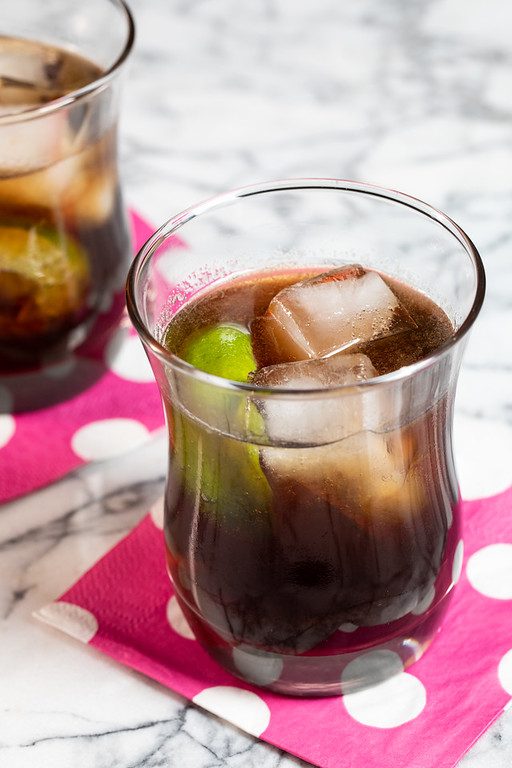 This Easy Rum Cocktail is So Good!

Oh my gosh, this is so good!  If I could go back and tell my college self to add some lime to her rum and coke, I would!  It totally changes the cocktail, making it more complex and more refreshing!

My favorite easy rum cocktail is a Dark and Stormy - just two ingredients!  You can make it a little more complex with an Apple Maple version.

If you want to go a little tropical, you can't go wrong with a classic mai tai.   Speaking of classics, it's well known that Hemingway knew his way around a daiquiri!

Try to use organic limes since you are using the lime peel.