Looking for an unusual Biscotti Recipe?  This Fig and Fennel Biscotti is an unusual combination, but so delicious!

I Make a Lot of Biscotti Recipes!

I make a lot of biscotti recipes.   I’ve made biscotti with a wet dough and biscotti that have very dry crumbly doughs.  The type of dough doesn’t really seem to effect the biscotti, though some do seem to come out a little more chewy than crunchy.

Click here to pin this Fig and Fennel Biscotti.

I am always on the lookout for biscotti recipes, so when I found Fig and Fennel at Sweet Paul, I eagerly put it on the menu.  It sounded like an intriguing combination.   As I started doing the recipe, I noticed some things that didn’t seem right.  Like a lot of biscotti recipes, you mix up dry ingredients, mix up wet ingredients and then combine.  The instructions said to mix until just combined.  This was one of those very, very dry crumbly doughs.  There was no mix until just combined.  Since I’ve worked with lots of very dry doughs, I know that I usually end up almost kneading them to get them to stick together, which is what I had to do with this dough.

Just shape into a rectangle.

Next the instructions said to pour it onto the baking sheet.  Pour?  Maybe that was just a strange choice of words.  Very rarely do I pour dough.  I just scooped it out of the bowl and patted it together into the rectangle that was called for. 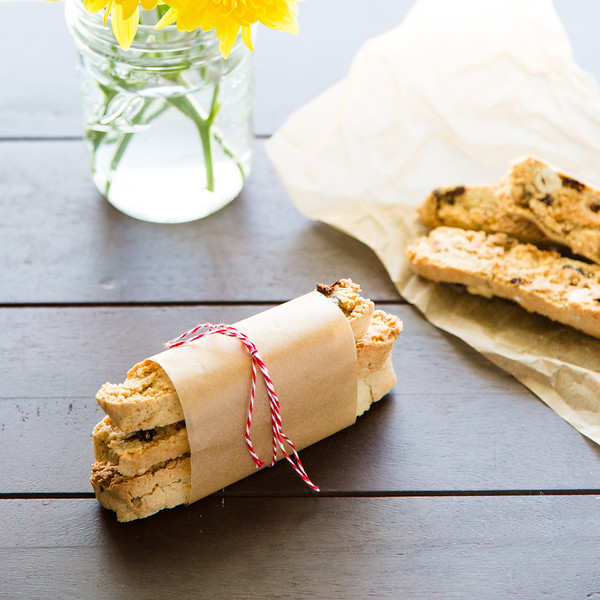 Next the instructions said to bake until edges are golden and center is set.  Again, that’s pretty unusual.  I don’t think about a log of biscotti as being set.  But I took it out after the recommended time and let it cool for 15 minutes before slicing.  Here is where I ran into more problems.  It was barely cooked in the center, very gooey.  It was hard to cut into slices because the dough was sticking to the knife.  I finally got it cut and put it back in the oven for it’s second baking.  It suggested a baking time of 20 minutes, which is longer than usual for the second bake.  I actually baked it for 25 minutes just to make sure it crisped up.  So, I increased the first baking time by about 10 minutes.

Now, you might wonder why I am posting this if I had so many questions about the recipe.  Simply because they were wonderful!!  The figs make them sweet and the fennel adds almost a savory flavor.  They have the most intriguing flavor.  We loved them. 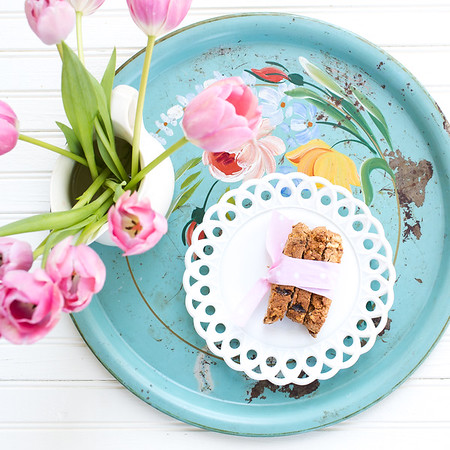 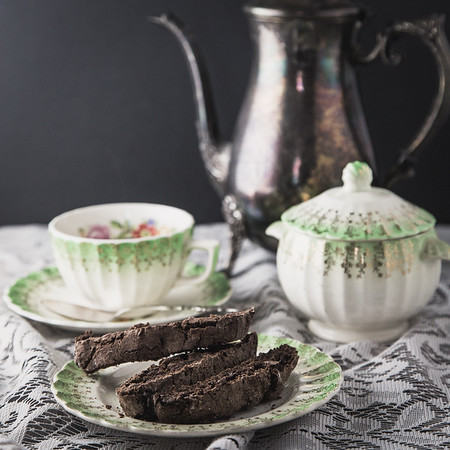