Looking for a healthy smoothie that tastes delicious!  You're going to love this Ginger Pear Smoothie!  It is vegan, gluten free and dairy free! 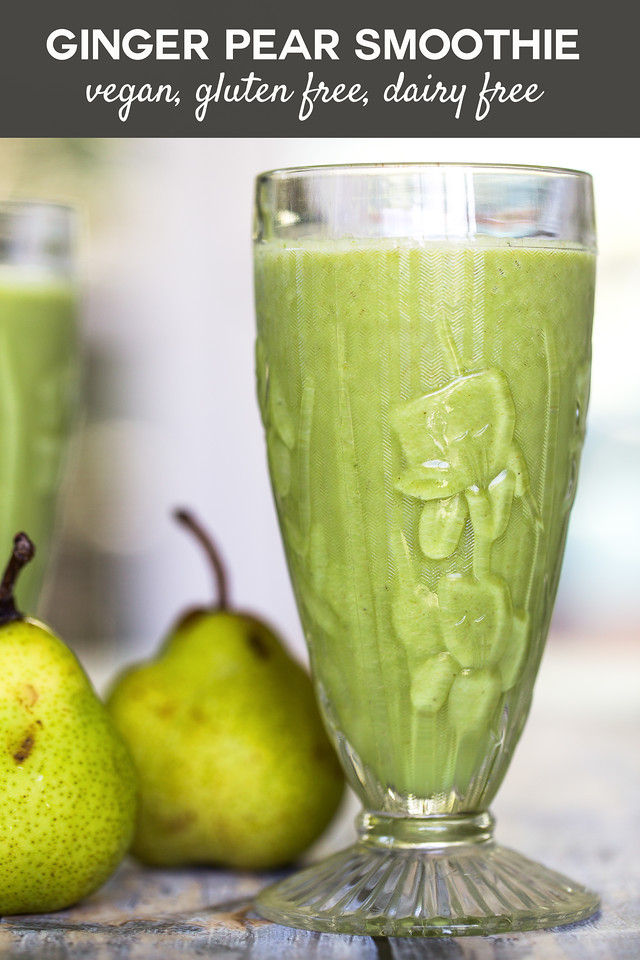 Get a Good Blender!

jump off that fence now and get one!  I debated one for a long time before making the jump.  Yes, it does cost about as much as my first car (I'm that old), but it has been so worth it.  We have had a smoothie practically every single day since Vivian came to live with us.  I've also heard good things about Blendtec Blenders.

The only hard part is trying to decide what smoothie to make next!  Smoothies are really so easy, you can toss anything into them and they come out fantastic, but you know me, I like a little guidance, a blueprint to follow at least until I am a smoothie master. 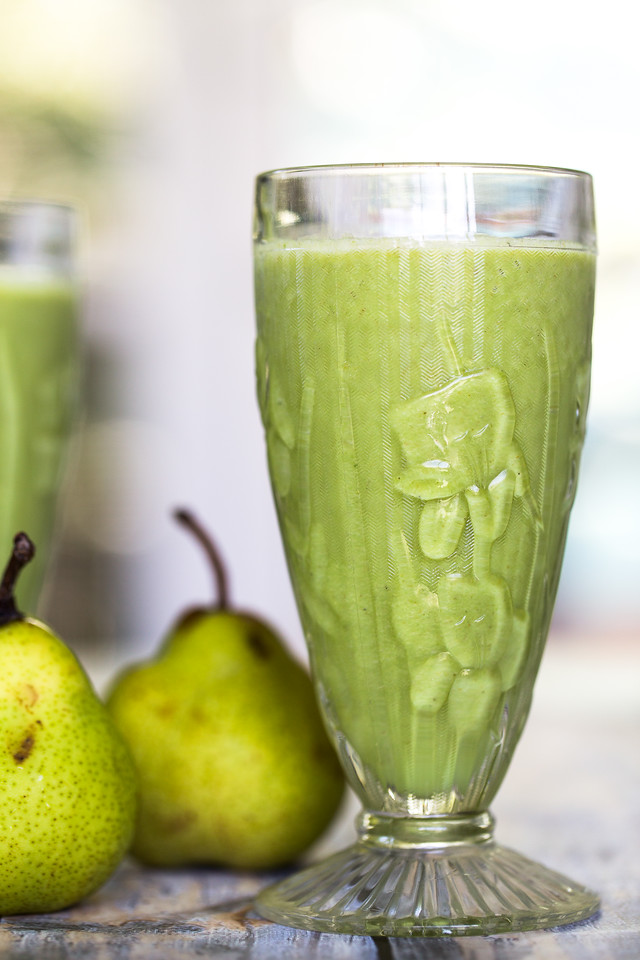 After my Vitamix, my next smoothie purchase was Superfood Smoothies: 100 Delicious, Energizing & Nutrient-dense Recipes

- which I'll be reviewing later.  This book is loaded with ideas, most of them are simple and made more nutritious by the additions of certain superfoods.

Like this recipe for the Ginger Pear Smoothie.  It's superfood ingredient besides ginger are dried white mulberries

you can also add hemp seeds for more healthy fats and proteins.  I had absolutely no idea that mulberries were such superfood powerhouses!  They are one of the best natural sources of resveratrol - a powerful antioxidant that helps prevent aging, enhance cardiovascular health and promote circulation!

This smoothie tastes wonderfully fresh and the pear, ginger, spinach combination is delightful!

Print Pin Save Saved!
5 from 10 votes 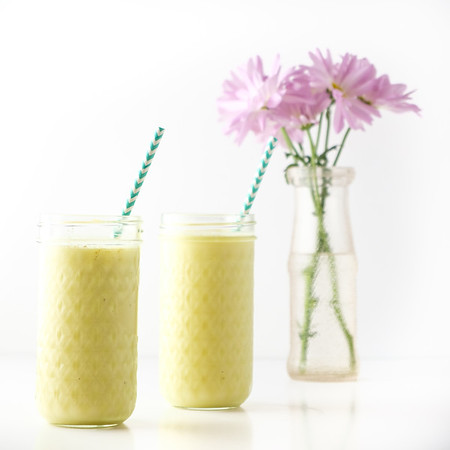 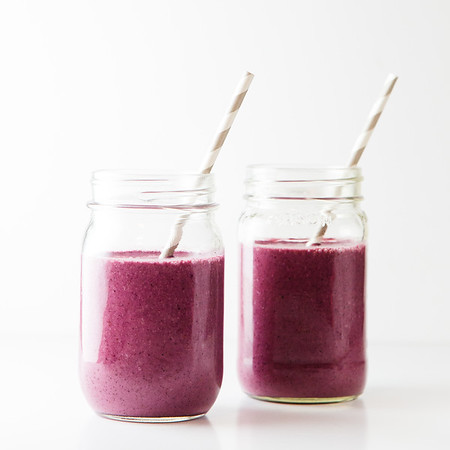