A book review of The Boy on the Bridge by M. R. Carey. 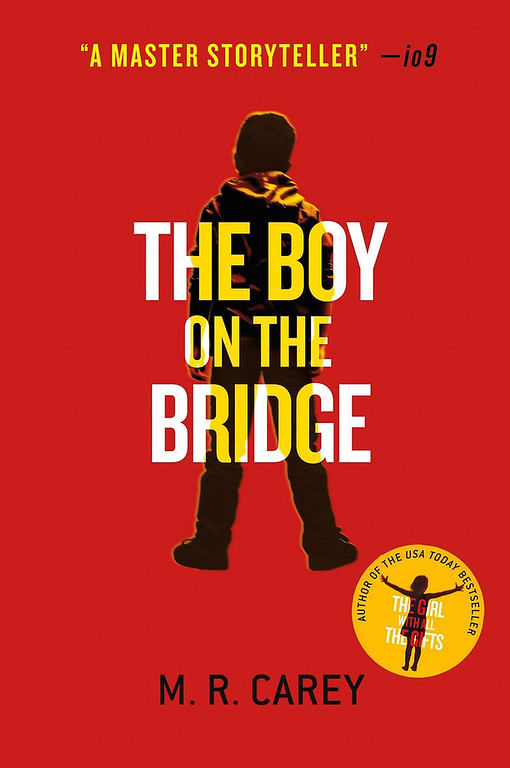 The Boy on the Bridge by M. R. Carey

The book begins with Rosie heading from Beacon on the south coast of England to the wilds of the Scottish Highlands.  Rosie is a sort of RV/Tank hybrid.  The crew is made up of two teams.  The medical/scientific team who are out to collect tissue samples and the military team whose job it is to protect them from the hungries.   The hungries are human zombies.

What makes this  post apocalyptic novel so special is the character development.  The clashes between the scientist and the military, two very different mind sets.  Some of the more interesting characters are Stephen Greaves and Doctor Samrina Kahn.  Dr. Kahn is the reason Stephen is on the mission.  He is a young boy, probably somewhere on the autism spectrum, and very, very smart.  Most of the other people on the mission don’t understand him and call him “Robot.”

It’s during one of the missions that Stephen stumbles upon hungries that to act different than other hungries.  There seems to be more human reasoning left in them.  Could these children be helpful in creating a cure?

This was such a good book.  Excellent characters, lots of twists and plenty of action.   I highly recommend The Boy on the Bridge and The Girl with All the Gifts.

I received an ARC of this book.

Get The Girl with All the Gifts and The Boy on the Bridge.

Click here to read more of my book reviews. <