Home » Books » Emma in the Night by Wendy Walker

This is a book review of Emma in the Night by Wendy Walker. 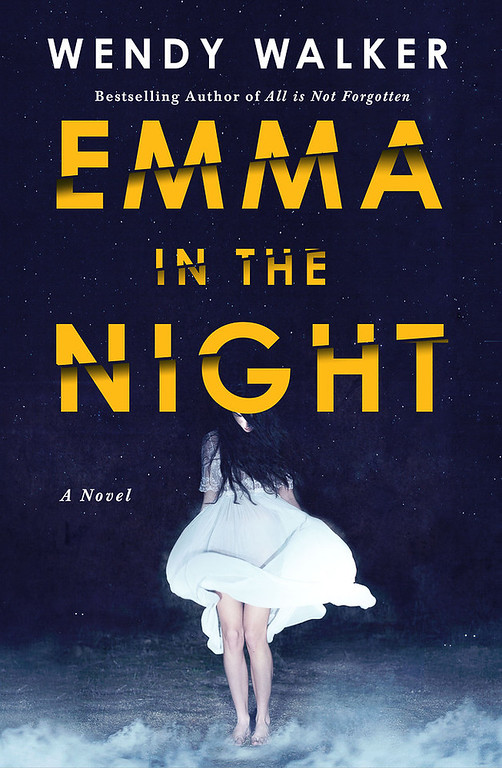 Emma in the Night by Wendy Walker

If you are looking for a psychological thriller that always keeps you guessing, you’ve found it in Emma in the Night by Wendy Walker.

The story is narrated by Cass, Emma’s sister. Cass is 18 years old and has just returned home after her and her sister disappeared 3 years ago. She tells the tale of being on an island with her sister and an older couple. The older couple wouldn’t let them leave, but Cass managed to escape and now is trying to help the investigators find the island.

The investigators that began working on the case 3 years ago are called back in. One of them, Abby Winters is a forensic psychologist. She finds the case extra intriguing because she is sure that Cass and Emma’s mother, Mrs. Martin has a narcissistic personality disorder. Her own mother had that disorder and she understands the effects that it can have on a family. Perhaps it has had more of an effect on Cass and Emma than anyone is recognizing.

There are plenty of twists and turns in the story, it had me second guessing the whole time. The addition of the personality disorder the mother made it even more interesting.

I received and ARC of the book.