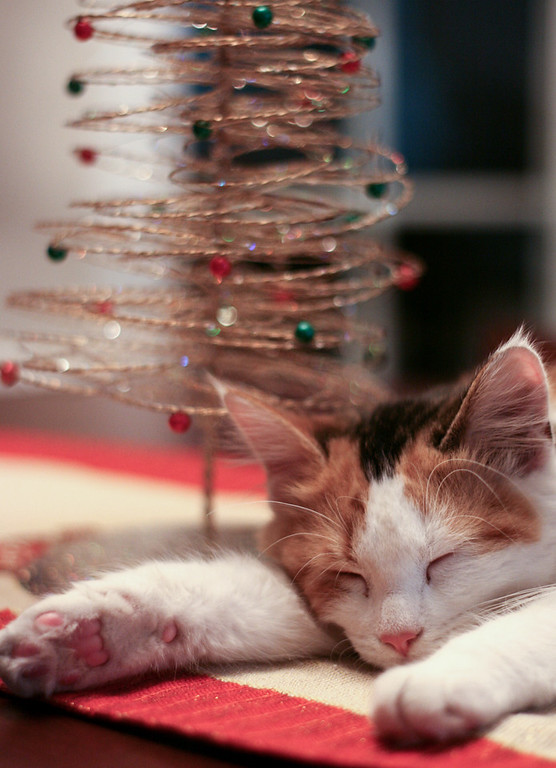 Coco Kitty as a Kitten!

Why am I posting an 8 year old photo?  It's a long story, but basically I am trying to go back and clean up a mess I made.  In 2014, I moved my blog from Blogger to WordPress.  I did it myself, being too cheap to pay someone to do something that I thought I could do myself.

For the most part, I did a fairly good job.  Except for photos.  When I imported my blog posts, it copied all my photos into a WordPress library and made them smaller. 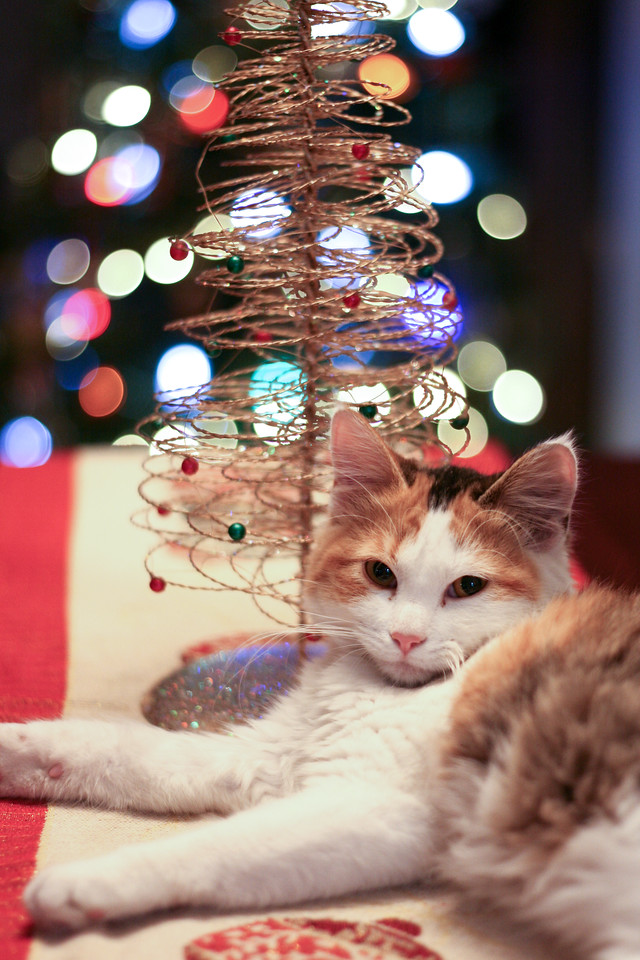 I don't store my photos on my blog site, I store them in Smugmug (a photo hosting site) and link to them.   Since I don't actually store them onsite, I thought that I could delete those tiny WordPress photos and it would pick up my original links.

Since my photos are store at Smugmug, they are still there, the problem is finding them.  I was not consistent with keywording back then, so I can't just do a search for Coco Christmas and they'll show up.  Not an easy process.  Doable, but not easy. 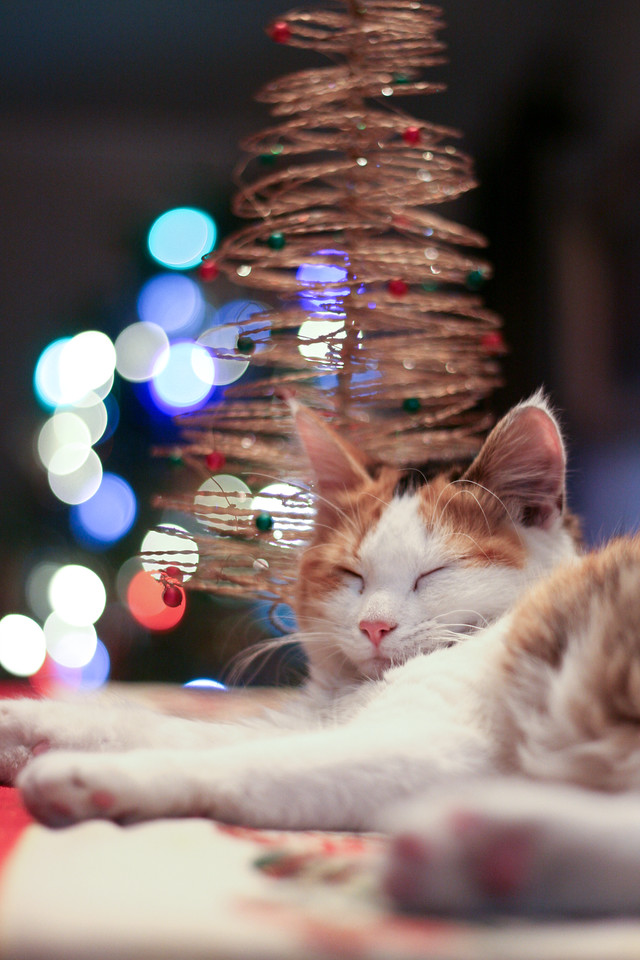 Which brings us to today, where I added the photos back into this original post from 2010.  This was Coco's first Christmas with us.  As soon as we put up the Christmas decorations, she immediately claimed this Christmas tree as her own!  You might have noticed that recently, Luxie has also claimed the tree - Luxie and her tree, More Luxie and Tree, and even More Luxie Cat and Her Christmas Tree. 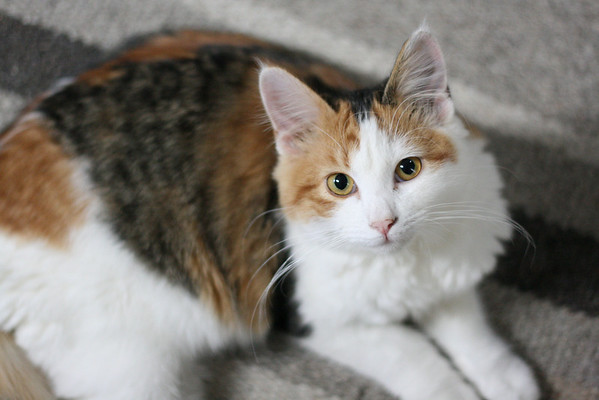 As a side note, this was the very first photo I took of Coco Kitty.  This was December 6, 2010.  My husband had just come home from work and it was very cold.  As he was putting his keys down on the table, he looked at the front door, looked and me and said, "What's that at the door?'

At the door, we could see paws frantically pawing at the window beside our door.  There was a soft rat-a-tat-tat sound.  Something wanted in!   I turned on the porch light and saw a calico kitten looking up at me.

I opened the door, she ran in, straight to the kitchen and flopped down on the rug, like she belonged there.  Grabbing my camera, I snapped this quick photo of her.

For a couple of weeks, I was scared that someone would come around looking for her, but no one ever did.

For my artsy photo, I used Topaz Labs. 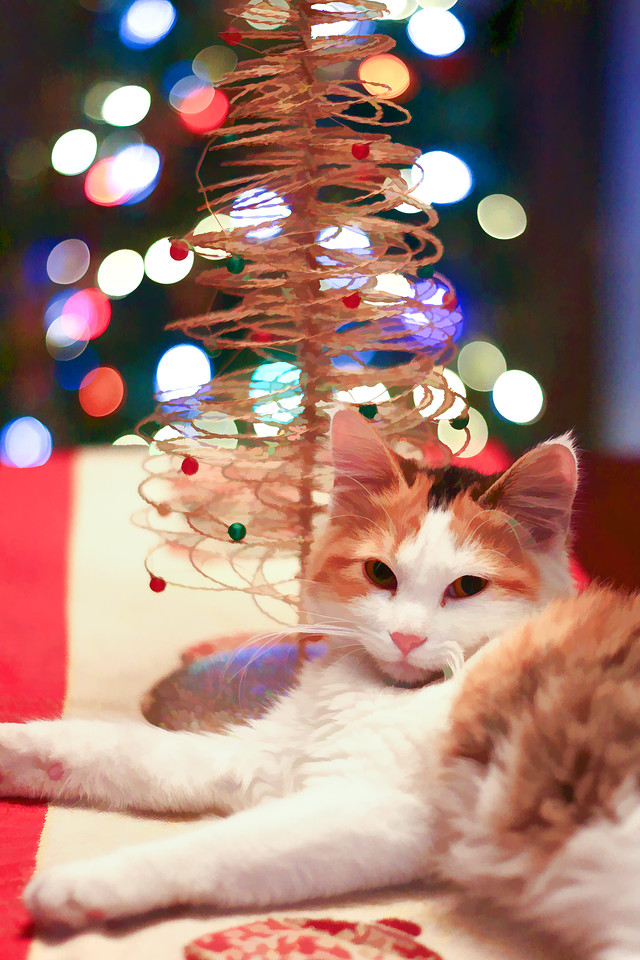