After trying every cat flea treatment we could find, we tried Seresto Flea Collars for Cats.  Fleas started dying on the very first day! 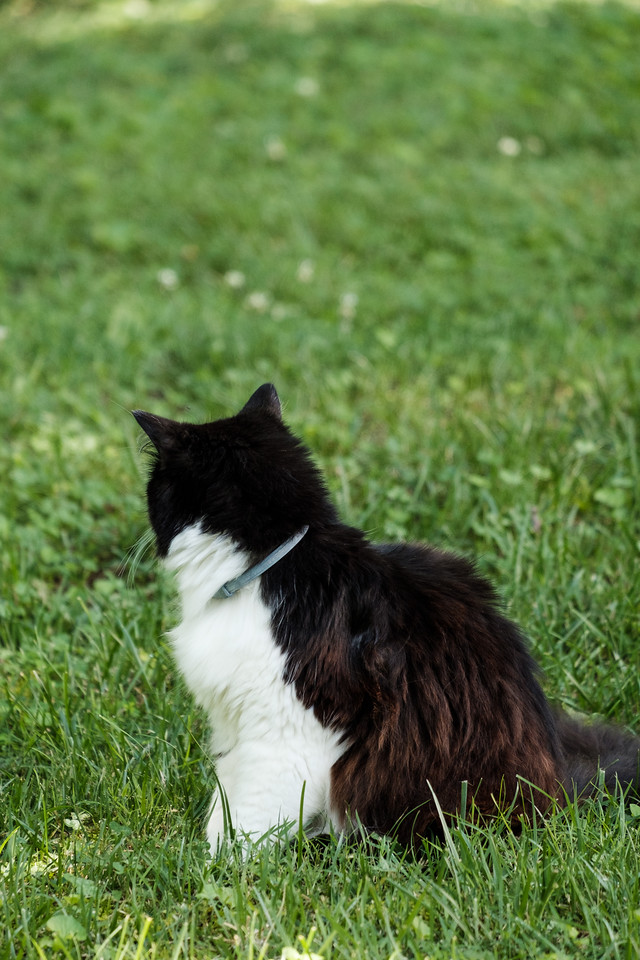 As if summer wasn't bad enough with all the heat, there's fleas.  Fleas, fleas and more fleas.  What's almost worse than the fleas is trying to find a flea treatment that doesn't leave you covered in scratches from your very angry cat and that actually kills the fleas. 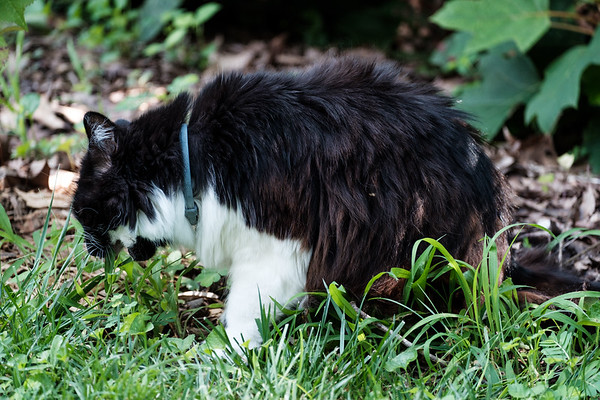 FYI - this is not a sponsored post for Seresto or any of these other flea treatments that I'm going to talk about, we purchased all of these items in our quest to rid our cats and home of fleas.

The first thing we tried was Frontline Plus.   Maybe some of you have tried this and it works, it seems like on Amazon it's 50/50.  Well, we are part of the 50% that it doesn't work on.  It did nothing.  I don't even think it killed one flea.  It was so worthless that just three weeks after using it, I got Revolution for cats from our vet.

It worked great, fleas dying almost immediately.  However, getting it on the cats was a complete nightmare.  I love that the instructions say to part the hair at the nape of the neck and apply.  At our house, as soon as I pop the lid off of the container and the cats get the tiniest whiff of the medicine, they take off.

So, I had to keep my finger over the top and try and do a quick squirt on the back of their neck while they were distracted.   Since as soon as they smelled it, they took off, it rarely even got on their neck, it was in a line down their back as they dashed away. 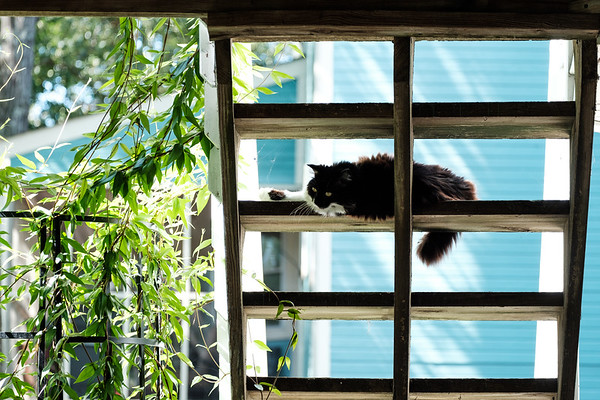 This year, the fleas are back.  Lots of them.  I hated the thought of trying to get the flea medicine on them, so I tried a flea comb.   The flea comb works.  I was combing the cats a couple of times a day and getting fleas every time.  But it was a stressful losing battle.  For every 8 that I combed off, it seemed like 10 more were waiting in the wings.

I vacuumed so much that I actually lost some weight!  Nothing like some frantic flea vacuuming to get a good cardio workout!   The fleas were still winning.

I decided to try Seresto Flea Collars for Cats.  The cats had never worn any kind of collar, so I wasn't sure how difficult it was going to be to put on.  I started with Patchouli because she had the fleas the worse.  I think they loved her dark, thick fur.  I made the collar slightly bigger than her head and while petting her, slipped it on.

I was able later to adjust it a little bit tighter.  She's been wearing it for a couple of weeks now and the fleas are gone.  They were gone within two days!  She scratches a little at her neck, but doesn't seem to bothered by it.

We've been so pleased that I got two more, one for Coco and one for Luxie.  I put Coco's on yesterday and within hours, I found dead fleas on the chair she was sleeping in.

The collars are supposed to last for 8 moths, which is great because that's basically the warm flea season around here.  Since I just put them on, I don't know if they will last that long or how I will feel about them long term, but with two weeks on Patchouli, we are extremely pleased!  When we take them off this winter, we plan on putting on a regular collar, so that the cats stay used to wearing a collar.

For my artsy photo, I used Topaz Labs plugin.