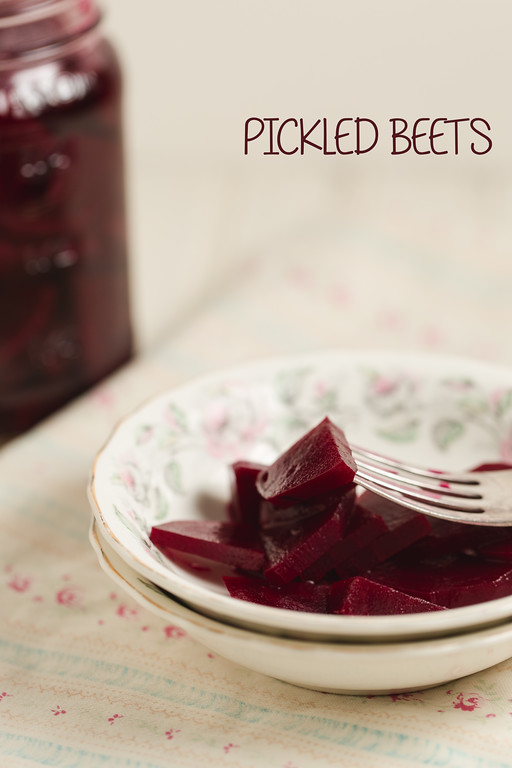 Beets?  Love Them or Hate Them?

Beets are kind of polarizing like cilantro.  It seems that you either love them or hate them, there is not much gray area.  I am most decidedly on the love side.  I have loved them for as long as I can remember.  Growing up the only way we had beets was pickled.  My grandmother had a Polish/Lithuanian background and we had pickled beets fairly often, though I don't actually remember her canning any.  I remember her opening cans of beets and then serving them in a pickling type brine.  I never even knew there was such a thing as roasted beets. Such a Variety of Foods Today!

As I'm writing this, I pause to think about children today.  With the internet and TV, they are exposed to more food than I even knew existed when I was growing up.  The only variation in what you ate was when you visited a friend's house who might have a different cultural influence, but in my suburb in St. Louis, even that wasn't easy to find.  Pizza was made from a Chef Boyardee Pizza Kit.  If we wanted Chinese it was La Choy Chow Mein with the crispy noodles.  We didn't even know there was such a thing as Thai food, never heard of a Kalamata olive.

It's funny, but I got off on a tangent on how far we've come eating and my post today is about something probably as old as the hills.  Pickled beets.  Even with all the new flavors and tastes open to us, there is still plenty of room for a pantry filled with simple put up foods, like pickled beets.   I am tickled pink (ha!) to have these jars lined up on my shelves - an easy side dish just waiting to happen.

As with all my canning recipes, I suggest that you get a comprehensive canning book or use the internet.   If you are looking for canning inspiration and techniques, I love Punk Domestics and Food in Jars.    I found this recipe in The Joy of Pickling: 250 Flavor-Packed Recipes for Vegetables and More from Garden or Market (Revised Edition)

.  I modified it a bit in that I used pickling spice instead of the cinnamon, allspice, and cloves that the recipe called for.  I didn't want those flavors, I wanted a more standard pickled flavor.

Print Pin Save Saved!
5 from 4 votes

Some other ways to use beets! 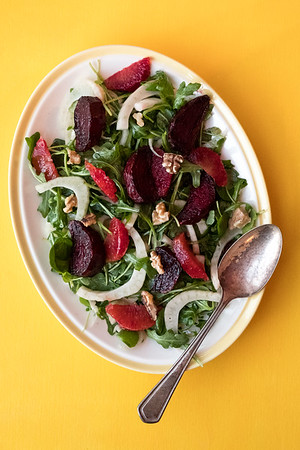 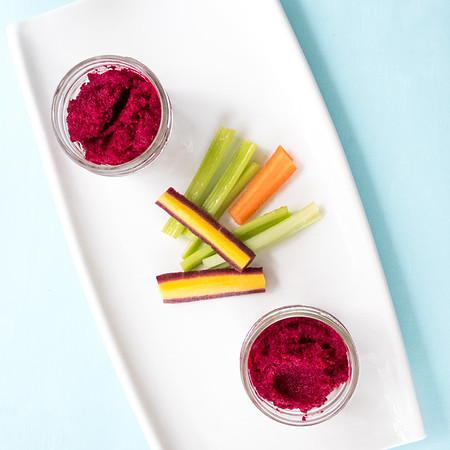 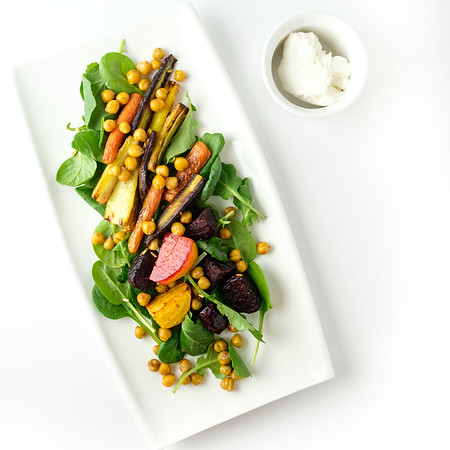