Looking for an easy, healthy, weeknight dinner?  Then you're going to love this Chile Chicken with Snow Peas Salad.  While the chicken bakes, you can prepare the salad and have dinner on the table in about 45 minutes! 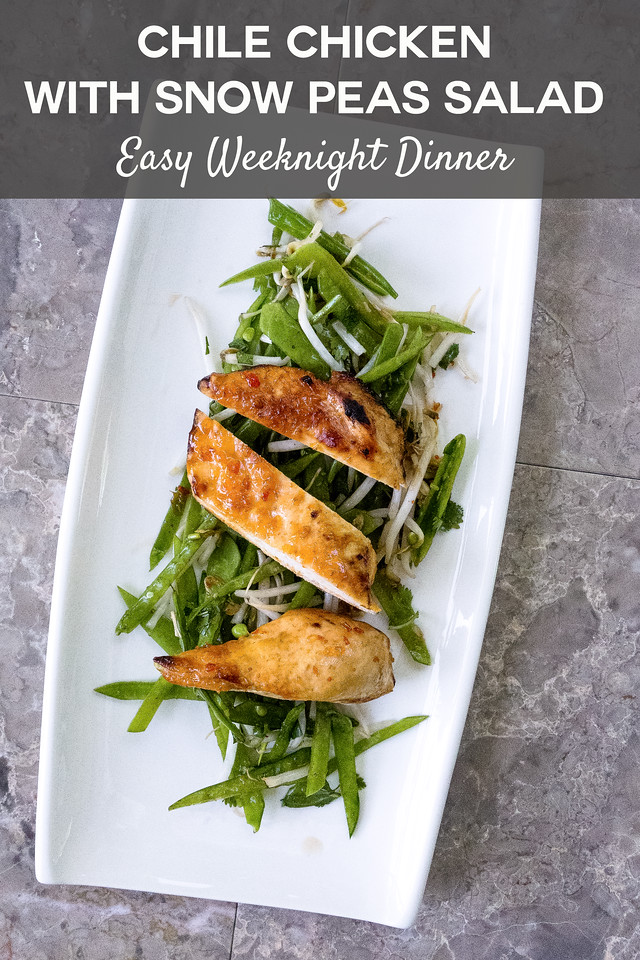 I love snow peas, nothing feels more like spring and early summer than a crisp just off the vine, snow pea.   When you do get fresh snow peas from your CSA or your local farmers market, this recipe is perfect.  It really allows them to be a star or at least a supporting player. 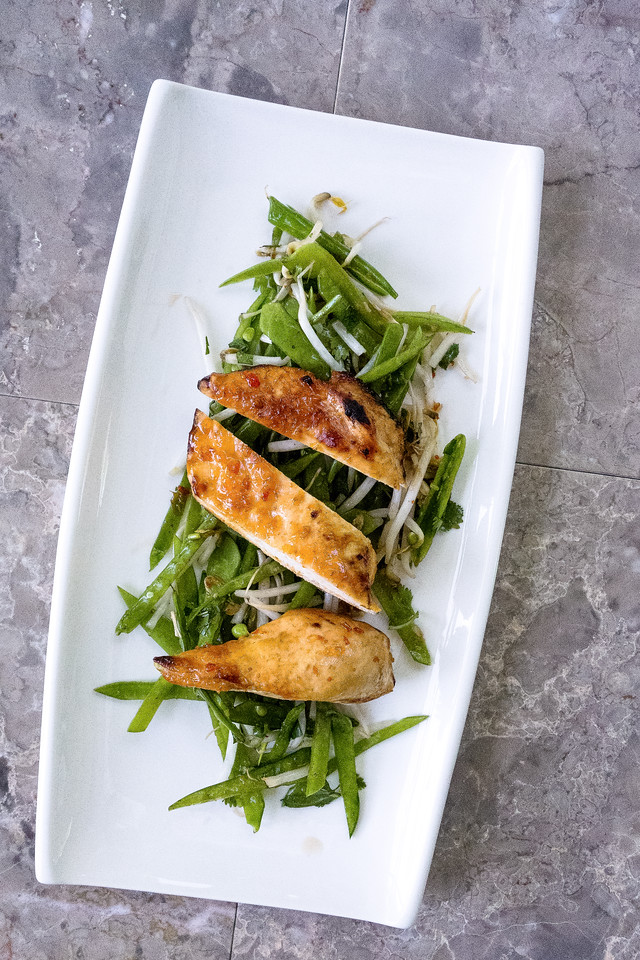 I found this salad recipe in an old issue of Donna Hay Magazine, #49, which is the February/March 2010 issue.   This recipe came from an article on making your own chile sauce, but I didn't have time for that, so I used my favorite chile sauce, Mae Ploy Sweet Chili Sauce

- I have trouble finding it around here, so I order it from Amazon.

Another change to the recipe was that it called for the snow peas to be blanched, since mine were so fresh and they were being sliced thinly, I didn't see any reason to blanche them.  They were perfectly crisp!  The only other tricky ingredient was the bean sprouts.  My store had them, but I've made a mental note (which mental notes are no good for me any more - they must be written down - and hopefully in four or five places), to do a post on sprouting mung beans.

You know those recipes that give you so much bang for your buck, this is one of them.  It was minimal work, and the flavor was amazing.

Print Pin Save Saved!
5 from 41 votes 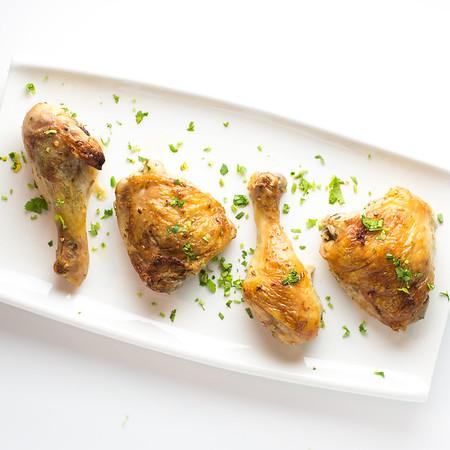 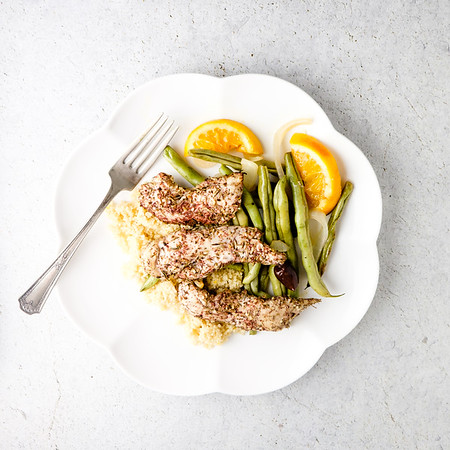 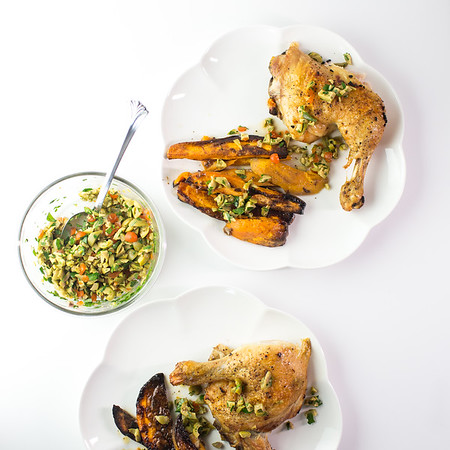